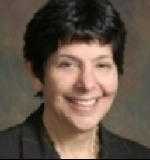 Some issues Dr. Ilona Frieden, MD can help you with:

The skin is the largest organ in the body, protecting and covering the more sensitive inner organs. Considering its size and that it is constantly exposed to the elements, the skin is usually relatively problem-free. However that doesn't mean that issues don't come up from time to time that might need the help of a professional. The most common skin issues that people seek medical help with are cosmetic issues, acne, eczema, dermatitis, psoriasis, and skin growths.

Professional cosmetic skin treatments exist to treat wrinkles, scars, dark spots, remove excess hair, tone and tighten skin, and otherwise improve the appearance of the skin. They may use lasers, light therapy, chemical peels, microdermabrasion, or many other forms of skin treatment.

Acne occurs when hair follicles become clogged with oil and dead skin cells, most commonly on the face or back. The clogged follicles can then become infected and inflamed. Treatments include antibiotics, anti-inflammatories, and retinoid creams.

Eczema is dry, sensitive skin that causes an itchy red rash, often in response to specific triggers. It is common in childhood but can sometimes last into adulthood. The main treatment involves keeping skin well moisturized.

Dermatitis is the medical name for any kind of skin inflammation or rash. Rashes can happen because of an allergy or contact with an irritating substance. They may be red, itchy, or even painful. They are often treated with antihistamines or moisturizing creams containing cortisone.

Psoriasis is patches of thick, red skin that is covered in silvery scales. It is often itchy and sore. Psoriasis is thought to be caused by an immune disorder, and it runs in families. Psoriasis is not contagious. There is no cure, but there are medicated creams available to treat the symptoms.

Skin growths, including warts and moles, are usually not serious. However, some skin growths should be examined by a doctor to make sure they don't cause problems in the future. Warts are harmless, rough, bumpy growths caused by a viral infection. They occur most often on the hands and feet. Because they are caused by a virus, they are contagious. Moles are brown or black spots that are sometimes raised slightly from the surface of the skin. They happen when clumps of pigment cells form in a cluster instead of spread out. Moles are harmless except that they are more vulnerable to cancer than other parts of the skin. Skin cancer is the most common form of cancer in the United States, and its risk increases with sun exposure and fair skin tone.

Skin issues can be embarrassing or irritating, but most are minor and can be treated without serious problems. Some, however, can be a sign of a more significant issue, so it is important to see a doctor for anything out of the ordinary.

“Now they're getting immediate feedback," said Dr. Ilona Frieden, a professor of clinical dermatology and pediatrics at UCSF. "”—"Online visits a boon for far-off patients / In growing trend, doctors consult through Internet", SFGATE, January 2012
“Answer: That disclaimer on the bottle is there because sunscreens aren't tested on young babies, so there's no way to know whether they're safe to use, explains Ilona Frieden, M.D., an associate...”—"Block those rays during summer's hot days", Desert News, July 1997

Board Certification: Pediatric Dermatology, American Board of Dermatology

Dr. Ilona Frieden, MD is associated with these hospitals and organizations: 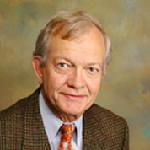 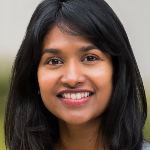 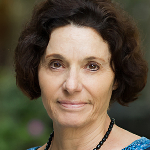 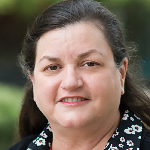 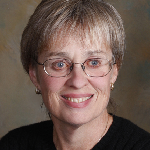 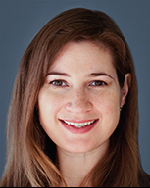 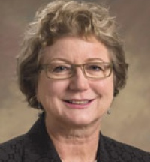 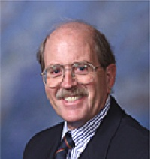 Other Providers in San Francisco, CA